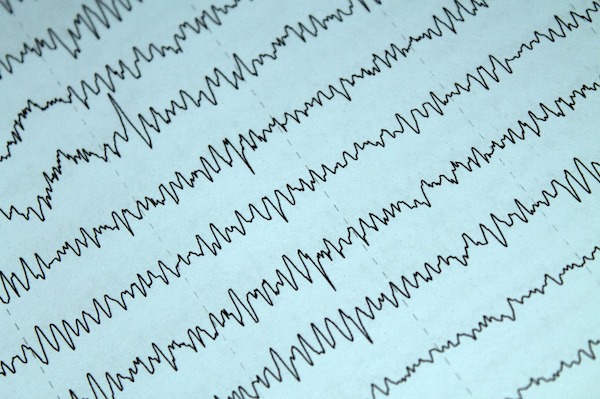 We compared a static lighting condition (4000K) with a dynamically changing light, that started in the morning with 3500K/<1lux incrementally increasing until reaching 5000K at 10 a.m. CCT and illuminance continuously decreased in the afternoon finally reaching 2700K/<1lux at bedtime in the dynamic condition. This light profile is often named “circadian” or “human centric” lighting since it is generally claimed to have various, sometimes unspecified positive effects on humans, which have not yet been tested rigorously.

The ‘in-laboratory part of the study’ comprised two 49-hour episodes, which participants spent in sound-attenuated chronobiology suites under light, temperature and humidity controlled conditions without any time cues. Results will be published soon.

Ergonomic workplaces are a prerequisite for productivity and healthy work. This concerns the spatial design, the equipment of the workplace and especially the light. Skyguide plans to improve the workplaces of its air traffic controllers in Dübendorf with particular emphasis on lighting. In particular, well-being and the sleep-wake rhythm should be supported by optimum lighting conditions.

The Centre for Chronobiology provides a holistic approach to the characterization and evaluation of non-visual lighting effects. Recommendations for non-visual, innovative lighting will be developed together with Sommerlatte & Sommerlatte. A quantification of light in terms of spectral distribution, temporal and spatial dynamics and illuminance levels at the eye will be elaborated to achieve a physiological effect on humans in terms of direct attention but also in terms of circadian effect (influence on circadian phase and amplitude).

With the increasingly change from manual to highly automatic driving, in which the driving task is partially or completely taken off the driver’s hands, the change in the driver’s workplace opens up new possibilities for the integration of non-visual effects of light. A broad spectrum of as yet untapped potentials for interior lighting in automobiles, which go far beyond the pure visual task, is emerging, and yet the question of the ideal system that can be integrated into the interior of a motor vehicle has not yet been finally answered.

This study investigates the extent to which different light scenarios of vehicle interior lighting during simulated autonomous driving in the evening affects cardiac activity, cognition, perceived sleepiness and melatonin secretion.