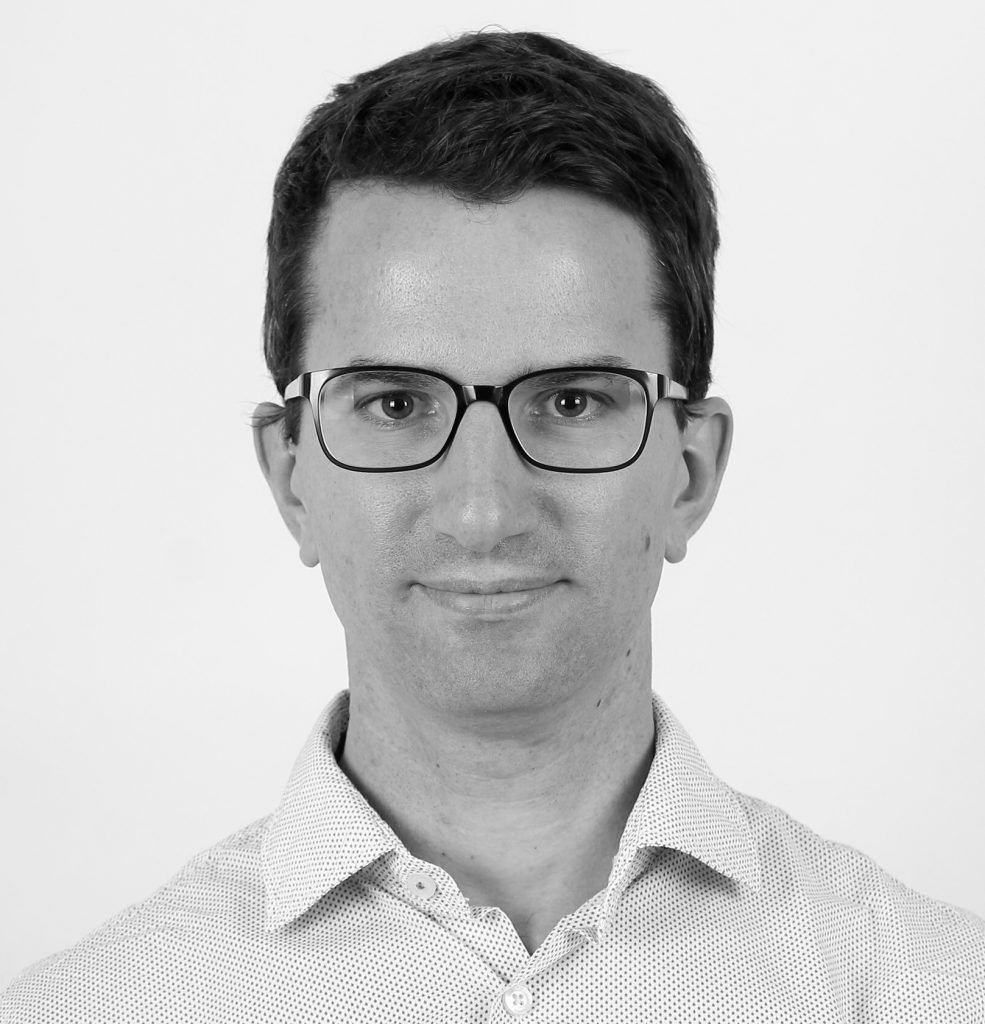 Neurobiological and behavioral mechanisms of circadian rhythm disruption in bipolar disorder: A critical multi-disciplinary literature review and agenda for future research from the ISBD task force on chronobiology Journal Article

Light exposure entrains the circadian clock through the intrinsically photosensitive retinal ganglion cells, which sense light in addition to the cone and rod photoreceptors. In congenital achromatopsia (prevalence 1:30–50 000), the cone system is non-functional, resulting in severe light avoidance and photophobia at daytime light levels. How this condition affects circadian and neuroendocrine responses to light is not known. In this case series of genetically confirmed congenital achromatopsia patients (n = 7; age 30–72 years; 6 women, 1 male), we examined survey-assessed sleep/circadian phenotype, self-reported visual function, sensitivity to light and use of spectral filters that modify chronic light exposure. In all but one patient, we measured rest-activity cycles using actigraphy over 3 weeks and measured the melatonin phase angle of entrainment using the dim-light melatonin onset. Owing to their light sensitivity, congenital achromatopsia patients used filters to reduce retinal illumination. Thus, congenital achromatopsia patients experienced severely attenuated light exposure. In aggregate, we found a tendency to a late chronotype. We found regular rest-activity patterns in all patients and normal phase angles of entrainment in participants with a measurable dim-light melatonin onset. Our results reveal that a functional cone system and exposure to daytime light intensities are not necessary for regular behavioural and hormonal entrainment, even when survey-assessed sleep and circadian phenotype indicated a tendency for a late chronotype and sleep problems in our congenital achromatopsia cohort.

Wide awake at bedtime? The effects of caffeine on sleep and circadian timing in teenagers - a randomized crossover trial. Journal Article

Adolescents often suffer from short and mistimed sleep. To counteract the resulting daytime sleepiness they frequently consume caffeine. However, caffeine intake may exaggerate sleep problems by disturbing sleep and circadian timing. In a 28-hour double-blind randomized crossover study, we investigated to what extent caffeine disturbs slow-wave sleep (SWS) and delays circadian timing in teenagers. Following a 6-day ambulatory phase of caffeine abstinence and fixed sleep-wake cycles, 18 male teenagers (14–17 years old) ingested 80 mg caffeine vs. placebo in the laboratory four hours prior to an electro-encephalographically (EEG) recorded nighttime sleep episode. Data were analyzed using both frequentist and Bayesian statistics. The analyses suggest that subjective sleepiness is reduced after caffeine compared to placebo. However, we did not observe a strong caffeine-induced reduction in subjective sleep quality or SWS, but rather a high inter-individual variability in caffeine-induced SWS changes. Exploratory analyses suggest that particularly those individuals with a higher level of SWS during placebo reduced SWS in response to caffeine. Regarding salivary melatonin onsets, caffeine-induced delays were not evident at group level, and only observed in participants exposed to a higher caffeine dose relative to individual bodyweight (i.e., a dose > 1.3 mg/kg). Together, the results suggest that 80 mg caffeine are sufficient to induce alertness at a subjective level. However, particularly teenagers with a strong need for deep sleep might pay for these subjective benefits by a loss of SWS during the night. Thus, caffeine-induced sleep-disruptions might change along with the maturation of sleep need.

In: Progress in Neuro-Psychopharmacology and Biological Psychiatry, 2020.

Background: Circadian and sleep-homeostatic mechanisms regulate timing and quality of wakefulness. To enhance wakefulness, daily consumption of caffeine in the morning and afternoon is highly common. However, the effects of such a regular intake pattern on circadian sleep-wake regulation are unknown. Thus, we investigated if daily daytime caffeine intake and caffeine withdrawal affect circadian rhythms and wake-promotion in habitual consumers.
Methods: Twenty male young volunteers participated in a randomised, double-blind, within-subject study with three conditions: i) caffeine (150 mg 3 x daily for 10 days), ii) placebo (3 x daily for 10 days) and iii) withdrawal (150 mg caffeine 3 x daily for eight days, followed by a switch to placebo for two days). Starting on day nine of treatment, salivary melatonin and cortisol, evening nap sleep as well as sleepiness and vigilance performance throughout day and night were quantified during 43 h in an in-laboratory, light and posture-controlled protocol.
Results: Neither the time course of melatonin (i.e. onset, amplitude or area under the curve) nor the time course of cortisol was significantly affected by caffeine or withdrawal. During withdrawal, however, volunteers reported increased sleepiness, showed more attentional lapses as well as polysomnography-derived markers of elevated sleep propensity in the late evening compared to both the placebo and caffeine condition.
Conclusions: The typical pattern of caffeine intake with consumption in both the morning and afternoon hours may not necessarily result in a circadian phase shift in the evening nor lead to clear-cut benefits in alertness. The time-of-day independent effects of caffeine withdrawal on evening nap sleep, sleepiness and performance suggest an adaptation to the substance, presumably in the homeostatic aspect of sleep-wake regulation.